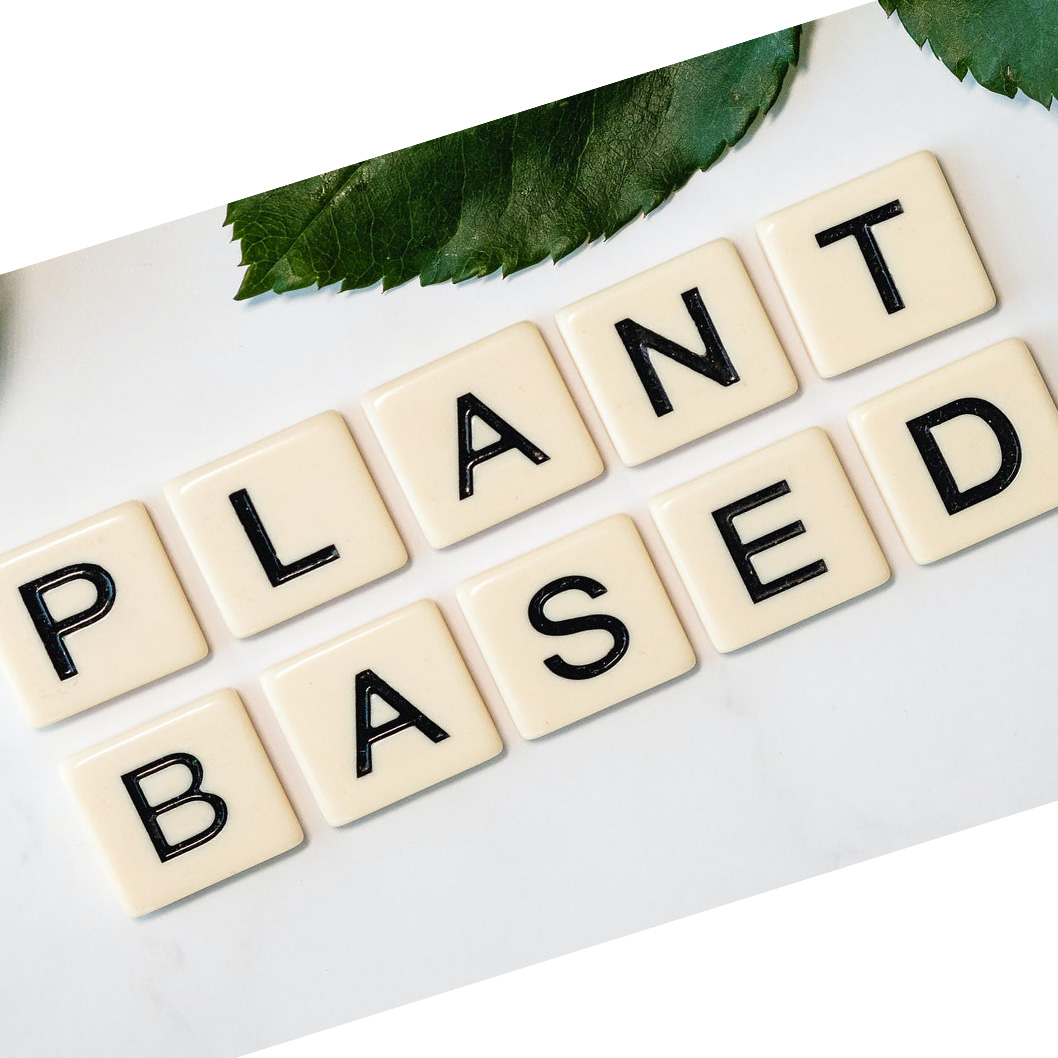 Are you considering being a vegan or a vegetarian? Whether you are currently: having troubles with controlling your blood sugar or cholesterol; trying to put down your abnormal blood pressure; or struggling to fight your uncontrolled weight gain; or even you are a normal healthy person, you may have heard about advantages of relying on plant-based diet in regards to your health benefits. However, similar to any uncertain things on earth, foods can also sometimes be deleterious for health. Here are pros and cons of plant-based diets that you might want to consider and keep in mind before going beyond your decision to become a disciple of plant-based diets.

Image from : https://www.pexels.com/photo/vegetable-salad-on-white-plate-2862154/
Humans are excellent in terms of utilizing their wisdom and potential to create novel ideas and innovative works that contribute to a better society. Behind that, the driving force required in every single human to generate such contributions seems to be body energy which definitely originates from nutritious food. Recently, plant-based diet has become more and more popular in terms of sustainability. Less land occupancy, less water consumption and less antibiotic usage are claimed as advantages of plant-based diet over animal-based diet. However, beyond the environmental perspective, plant-based diet also exerts some effects regarding human health and wellness. These effects should be taken into account as they could be either beneficial or deleterious to human’s health in some different conditions.
Eating plant-based diet could be practiced in many ways, for instance, being a lacto-ovo vegetarian which is the most common type of vegetarian, or being either lacto- or ovo-vegetarian, and lastly, being a complete vegan. Apparently, numerous studies have reported some beneficial effects of plant-based diet in relation to metabolic syndromes including obesity, diabetes and heart disease. In regards to obesity, it is found that plant-based diet may be beneficial to weight management and promote weight loss. An epidemiological study showed an inverse relationship between vegetarian diet consumption and prevalence of obesity in both adults and children. Likewise, a reduction of 7.6 kg in weight for men and 3.3 kg for women interpreted as about 2-point lower BMI was correlated to vegetarian diet in a meta-analysis. The beneficial effect against obesity might be due to the low energy density and high fiber or complex carbohydrate content of vegetarian diet.
Another life-long serious metabolic disorder is diabetes in which the body control of blood sugar is impaired. Interestingly, plant-based diet has also reported with antidiabetic effect. In one case study, a 63-year-old man, with a random blood glucose of 524 mg/dl and HbA1C of 11.1%, was diagnosed with Type 2 diabetes. He was prescribed with 3 kinds of medications including metformin at a high dose, glipizide and insulin at bedtime to control his blood sugar. After being suggested on diet and changing to plant-based diet, his physician could stop the latter two medications and prescribed only metformin to control his diabetes. This is a very good sign of health improvement. Moreover, in a study including 60,000 people, 2.9% prevalence of diabetes was found among people on a vegan diet, whereas 7.6% was found among the non-vegetarians. It is hypothesized that plant-based diet may prevent diabetes by enhancing insulin sensitivity and lowering insulin resistance.
One of the main non-communicable causes of death worldwide is cardiovascular disease. Atherosclerosis which is the accumulation of harmful cholesterol or lipid at basal layer of blood vessels is the dominant hallmark of the disease. This could eventually lead to an obstruction of blood vessels resulting in ischemic heart disease. In 1998, an article based on 5 prospective studies showed 24% reduction of death rate due to ischemic heart disease among vegetarians compared with non-vegetarians. This effect may evolve with lower cholesterol consumption in plant-based diet compared to meat consumption.
According to the health benefits of plant-based diet, there has been a growing trend promoting consumption of plant-based diet excessively. However, like every coin that has two sides, plant-based diet could also bring about some serious health conditions. The first drawback of plant-based diet to be concerned is the risk for protein deficiency. Proteins are polymers of amino acids, some of which are essential to human body meaning that they cannot be synthesized in human body, but instead, must be taken from food. Some plants do not contain or provide very low content of essential amino acids, thus possibly leading to health complications due to shortage of essential amino acids. Less consumption of meat can be challenging in terms of content of protein intake. If not sufficient, the body could take protein stored in muscles which could result in muscle loss leading to problems with muscle fatigue and mobility.
Another devastating health related issue of plant-based diet is the risk for vitamin and mineral deficiency. It is commonly known that vegetables are good sources of vitamins and minerals. So how could plant-based diet consumption lead to such deficiency? The answer is counted on the term “bioavailability” referring to the extent which an active compound can be absorbed and available at the site of action. For example, it is true that many plants contain iron. However, the bioavailability of iron in plant is lower than that in meat. This could bring up some health issues. For instance, individuals having anemia could worsen their symptoms with plant-based diet consumption. Furthermore, plant-based eaters or vegetarians may be at high risk for deficiency of vitamin B12 due to its very low abundance in plant-based foods. B12 fortified plant-based foods or supplementation of B12 should be taken to prevent the vitamin deficiency which could lead to some potentially harmful impairments involving anemia, fatigue, numbness and tingling in extremities, poor balance, and memory problems.
In summary, well-planned strategy is required for plant-based diet consumption. It is also a perfect idea to consume plant-based diet in diversity including whole grains, legumes, nuts, seeds, fruits and vegetables. In some cases, healthy source of proteins such as beans, mushrooms, peas and grains could be considered in order to prevent consumers from developing protein deficiency. In concern of vitamin deficiency, especially B12, dairy products such as milk should be consumed in order to prevent such deficiency. For the same purpose, nutritional yeast and fortified food products could also be an option for a person who practices being a complete vegan. Finally, please bear in mind that the main goal is to make every dish healthy and nutritious when you are about to eat.